Technology Trends: What to Expect in 2019 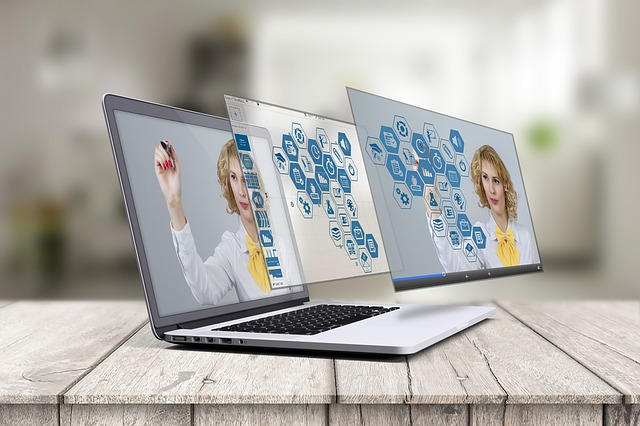 Technology Trends: What to Expect in 2019

During 2018, much of the technology news seemed to focus on data security. The Facebook/Cambridge Analytica scandal saw 87 million social media users’ details made available to the research agency without consent. Big businesses announced data breaches or miss-use, including Amazon, Uber and Marriott. Plus, the new General Data Protection Regulation (GDPR) arrived in May 2018, affecting how business can capture, store and use EU citizens’ personal data.

With so many developments during 2018, what technology trends are forecast for the coming year? Here are some exciting predictions for 2019:

5G is the new standard for mobile networks that promises increased broadband speed and reliability. According to The Daily Telegraph, EE will begin switching on its 5G signal in 16 cities in 2019, including London and Cardiff. Vodafone, Three and O2 have also announced plans to move over to the faster connection. To make the most of this technology you need a smartphone that can receive a 5G signal; these are planned for 2020.

Perhaps the most exciting tech potential for 2019 is the reality of passenger flights to space. Virgin Galactic’s recent trials were successful, with Sir Richard Branson talking of a March 2019 timescale for his first ‘commercial’ flight to space. SpaceX and Blue Origin join Virgin Galactic in the race to space tourism.

Several new technologies are predicted for smartphones this year:

From convenient devices at home to industrial applications on a massive scale, automation will be a key focus of technological change in 2019. Core technical skills together with management and people skills being more important than ever. Does your team have the skills set needed to embrace the opportunities of technology?

Augmented Reality (AR) involves systems that combine real-time 3D vision, sound, haptics (the sense of touch), location data and even other senses such as smell. These enable people to immerse themselves somewhere else, react to what’s around them and alter their virtual environment in real time, explains Australian technology university UTS.

Organisations are increasingly applying this technology across a wide spectrum of human activity from art and entertainment to commerce, education and the military.

It’s used to train doctors, nurses, teachers and police officers and will soon be available on your smart device. Could you use AR to lift efficiency for your business or help you communicate with your customer base?

“2019 will be an exciting year for technology,” says Eric Hughes of EMH Technology. “Plenty of opportunities exist for businesses to enjoy. Reliability, security and support are key factors in ensuring that technology is embraced productively and profitably.”

If you would like a no-obligation, jargon-free chat about the potential for your business, talk to the friendly experts at EMH Technology.